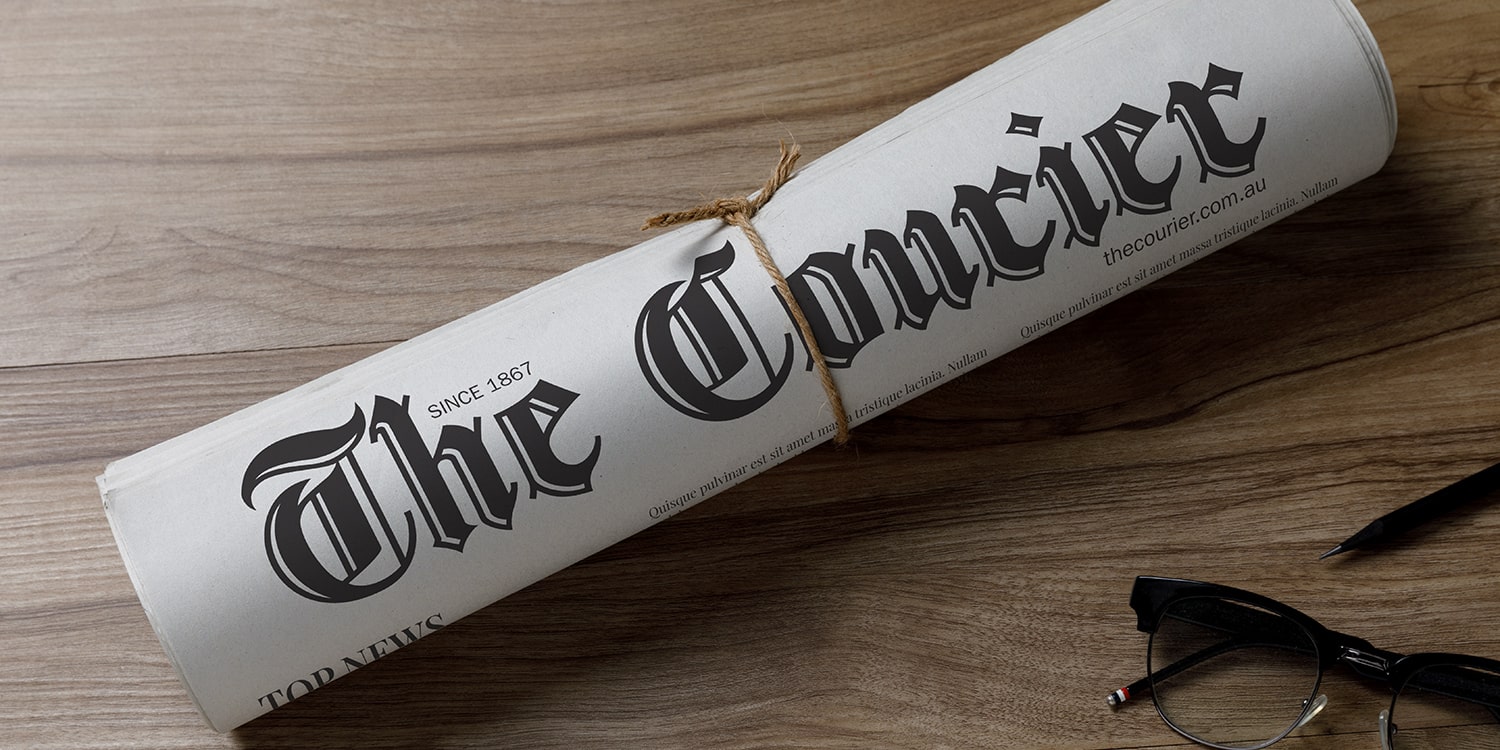 Or here is the story in full below:

Mainland Australia’s oldest synagogue opened its sukkah – a hut built for the Jewish harvest festival of Sukkot – for the first time in 50 years on Saturday.

The 155-year-old synagogue has seen a “resurgence” in its congregation with many of Saturday’s attendees travelling from Melbourne, Ballarat Hebrew Congregation president John Abraham said.

He and the congregation’s secretary, Bernard Stone, attended the last service performed in the sukkah in 1966.

The service inside the sykkah had not been performed since because the congregation was so small, Mr Abraham said.

“Having something in it (the sukkah) was a point of difference at that time and of course it’s very significant 50 years later.

“It’s part of the resurgence of the congregation.”

That last service was conducted by Mr Stone’s father.

Ballarat has not had an ordained minister since 1941, Mr Stone said.

“It was probably at a time when I didn’t think it would ever happen again. Until recently we
didn’t have many services, we just had high holy days,” he said.

Send Us A Message Online